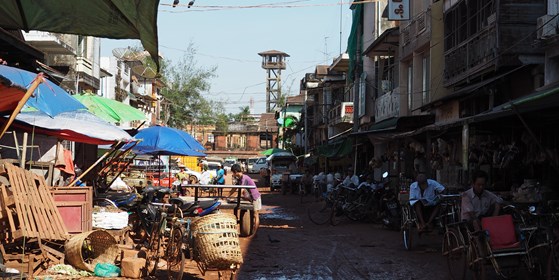 131 tanker om “Change the system – not just the people”